I can take you as far as Anchorhead

The levels are open and the objectives can be completed in various ways: you are therefore free to choose the best way to proceed and the most suitable strategy to employ to achieve and complete your mission objectives. 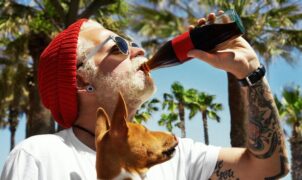 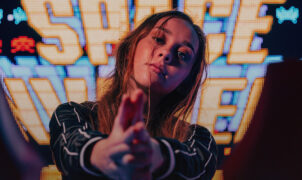 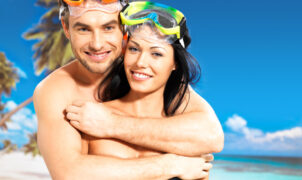 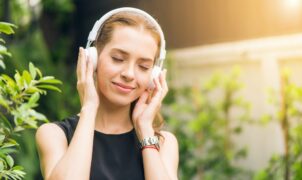