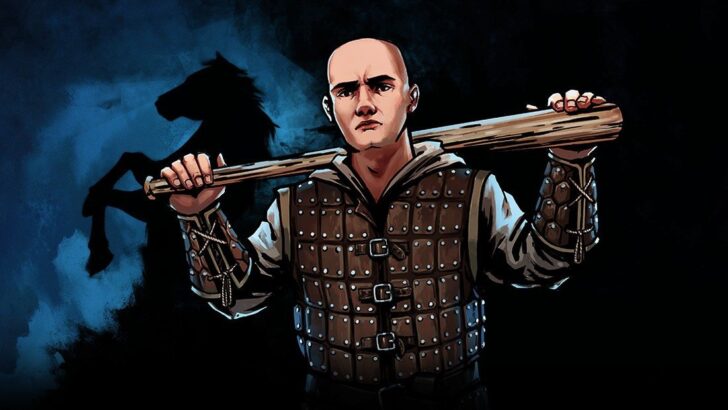 Rustler, an upcoming title from developer Jutsu Games and publisher Modus might not be set in a bustling urban environment filled with glistening cars, firearms and daring heists, but it seems that its Medieval world will have more than its fair share of breakneck chases, shady deals and absurd goings on.

Jutsu Games has been in touch and sent along a handful of examples of the Middle Age mayhem you can expect in Rustler’s top-down open world. Although you won’t find be running over pedestrians in a commandeered Jester RR, it looks like there’s plenty of Medieval mischief to get up to, from horse-and-cart antics to rocking out to a raucous remix of Greensleeves (probably) as you engage in shenanigans. And did someone say ‘turd grenades’? Yes. Yes, they did.