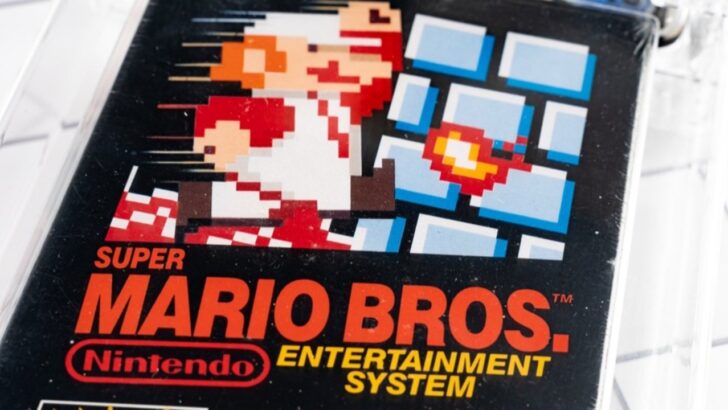 We’re still waiting for Beanie Babies to be worth something.

You can probably guess what’s coming next. The record has been set once again by a never-been-opened copy of Super Mario Bros. for the NES, which was sold on collectibles site Rally for a moustache-watering $2 million — which, for anyone keeping track, is over ten times the amount that was world-record-setting in 2020.