A Near-Legendary Castlevania Beta Has Just Been Shared Online 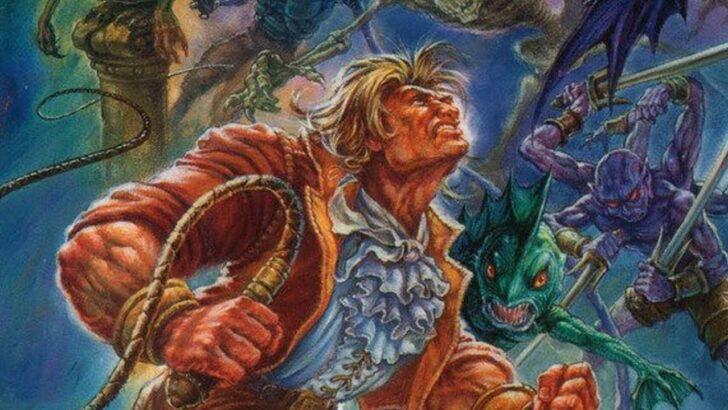 The ‘Bloodlines’ that could have been.

Castlevania has been in the news a lot of late, but not for the reasons you might expect. No, Konami hasn’t announced a new video game in this popular series, but it has kept the name alive via the excellent Netflix series. We’ve also seen Castlevania gobble up column inches thanks to the release of a demo of the Dreamcast entry – a game that was never completed.

Sticking with that topic, a pre-release version of Castlevania: Bloodlines (beta 0.5) has been shared online recently, giving fans of the game a chance to sample some of the content which didn’t make it into the final product, such as the famous airship level which was shown in some previews at the time.