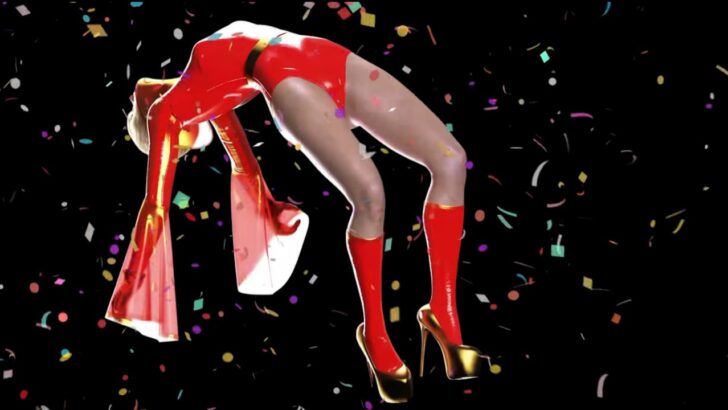 Were you feeling a little woeful about the somewhat-sparse February 2022 game lineup? Then wrap your face around this: About An Elf is a surreal, “point-and-click-ish, rpg-ish, visual-novel-ish game” that’s due out in February, and it’s… well, it’s a lot of things. We’re not sure what any of them are, of course. It’s like looking into a bowl of four-dimensional fruit.

According to its Nintendo eShop page, About An Elf is all about the elf princess Dam, and her apprentice, Roland, who is a talking cat that stands like a human. There are four “magical, mysterious lands” to explore, “indecipherable crystal visions” to, er, decipher, and an “assortment of evil monsters” to fight. Do we know how any of that translates into gameplay? Not in the slightest.