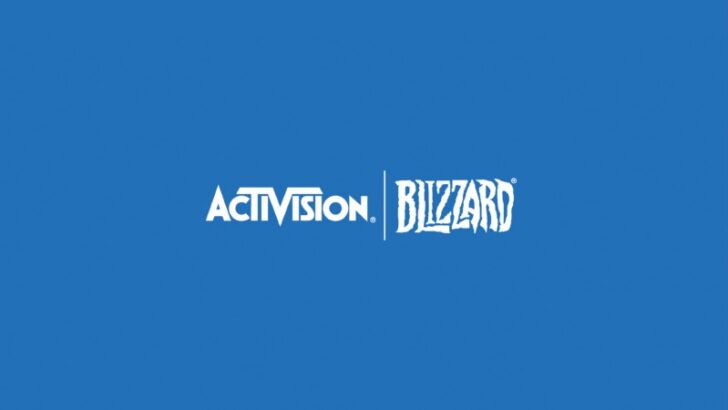 Activision Blizzard has appointed Kristen Hines, Accenture’s former Global Inclusion, Diversity, and Equity practice leader, to be its new Chief Diversity, Equity, and Inclusion Officer. This news comes after months of lawsuits that detail harassment, discrimination, and more at the company, and after last week’s news that the publisher-studio giant is converting all U.S.-based quality assurance testers to full-time employees with benefits and increased wages. On top of lawsuits and workplace changes, this news comes after Raven Software attempted to unionize after roughly a dozen of its contractual QA workers were laid off. However, Activision Blizzard opted not to voluntarily recognize Raven’s union.

“Hines joins Activision Blizzard from Accenture where she most recently led the Global Inclusion, Diversity, and Equity practice, and sat on the firm’s global leadership team for the CEO transformation practice,” a press release from Activision Blizzard reads. “In that role, she helped organizations establish and strengthen their own [Diversity, Equity, and Inclusion] strategies and capabilities, ensuring success through integration with the business, data-driven accountability and continuous feedback loops between leaders and employees. She brings over two decades of experiences across a variety of clients and industries, and has focused on large-scale enterprise and culture transformation, talent strategies, and mergers and acquisitions for clients across the Americas, Europe, and Asia.”

Hines says gaming has the potential to connect communities around the world and showcase heroes from all backgrounds, and that she’s looking forward to playing a part in “expanding the landscape for talent who brings these compelling experiences to a broad base of players.”

Bobby Kotick, the controversial Activison Blizzard CEO who reportedly knew of the publisher’s history of sexual misconduct and said he would consider resigning if the company’s workplace issues aren’t fixed soon (although, Activision Blizzard walkouts demanding his resignation have already occurred),  says Hines’ success in similar roles at other companies make her the “right person to ensure we deliver on our diversity, equity, and inclusion commitments” to “build a model workplace aligned with our values.”

“In this role, Hines will strengthen work underway with the company’s leadership team and its Employee Resource Groups to implement programs and policies that foster a diverse, equitable, and inclusive workplace environment,” a press release reads. “Hines will also partner across all gaming teams to ensure diverse and inclusive perspectives are included in game design, including storylines, character development, gameplay, and community interaction.

“Hines will play a crucial role in furthering Activision Blizzard’s commitment to increasing the percentage of women and non-binary people in its workforce by fifty percent over the next five years.”