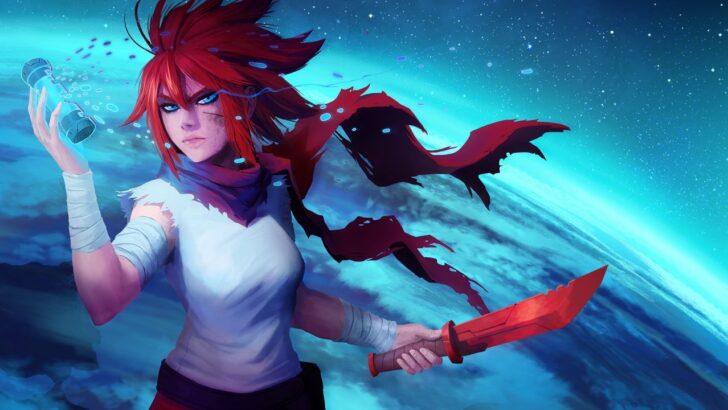 From the team that made Dimension Drive.

A title that was recently showcased by Microsoft in its ‘ID@Xbox’ livestream showcase now has a release date and, pleasingly for us, confirmation it’s landing on Switch at the same time. Aeon Drive – from the 2Awesome Studio, which previously brought us Dimension Drive on the eShop – is due to launch on 30th September.

While Dimension Drive was a vertical shmup that effectively doubled up the action, Aeon Drive brings its challenge through fast-paced and tricky platforming. Each level needs to be cleared rapidly, so runs will often consist of a handful of failures as you plot a route and identify the dangers. It’ll also have local and online multiplayer co-op and competitive modes, too.