Aeon Must Die! Is Bringing Stylish Futuristic Beat ’em Up Action To Switch 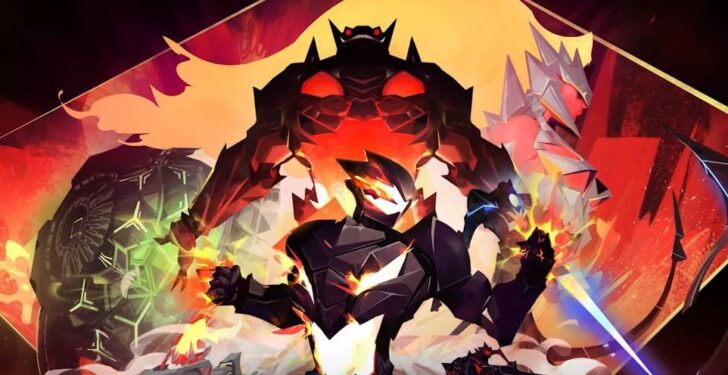 Your actions “change the fate of the galaxy”, no pressure then.

Focus Home Interactive has unveiled Aeon Must Die!, a rather intriguing beat ’em up developed by Limestone Games. As you can see in the trailer above it has an impressive visual style and awesome music – the action looks suitably over the top, too.

It’s coming to Switch and other platforms later this year. It seems to have a focus on one-on-one encounters, with the press release outlining that it has “accessible combat featuring proper fighting game mechanics”.