After Months Of Silence, Polymega Insists Pre-Orders Are Shipping Soon 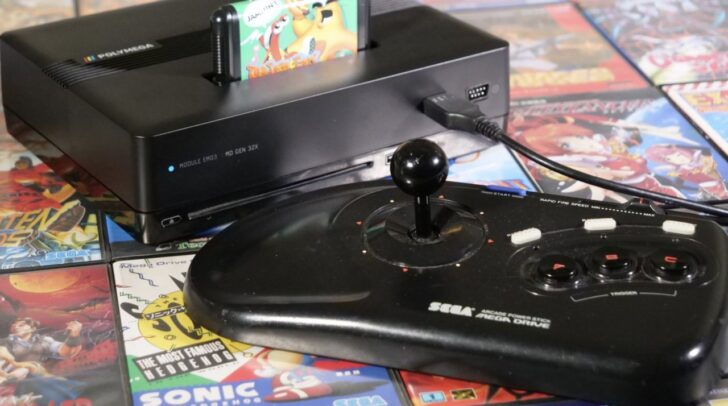 The Polymega is a remarkable system capable of running original software for consoles such as the SNES, Mega Drive, PC Engine and even Sega Saturn – but while the unit itself lives up to its potential, creator Playmaji has had something of a nightmare when it comes to actually getting it into the hands of people who pre-ordered it back in 2018.

The machine was heavily delayed and Playmaji faced an issue with North American retailer Walmart, via which many thousands of customers had placed their orders. The latest issue is related to the ongoing civil unrest in Myanmar, where the Polymega is being manufactured.