Agatha Christie – Hercule Poirot: The First Cases Gets A Rather Dramatic Launch Trailer 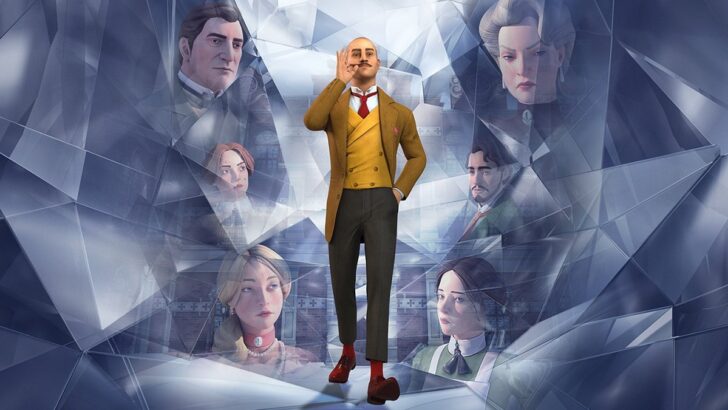 Out now in EU, next week in NA.

While it doesn’t have the snappiest name, we’ve been rather intrigued to see how Agatha Christie – Hercule Poirot: The First Cases turns out on Switch. Though we don’t yet have an answer on how well it stacks up on Nintendo’s system (we do have a review planned), there is a rather dramatic launch trailer to enjoy.

It sets the scene nicely, though the heavy percussion-led cuts seem like a slightly odd approach for a detective game in which the protagonist presumably regularly fiddles with their moustache. In any case, it gets the juices flowing.