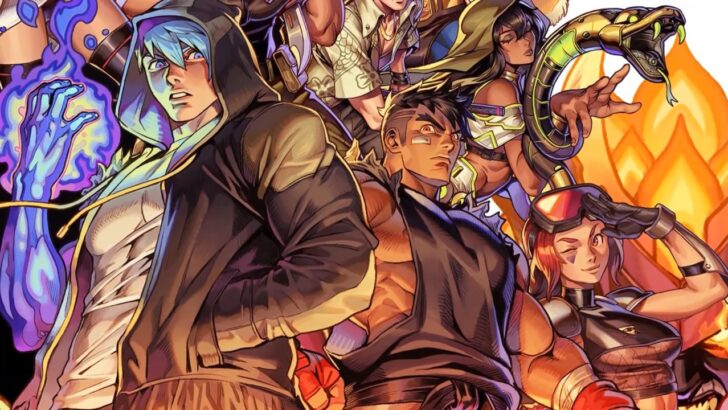 If you have fond memories of 2D pixel fighting games and sometimes wish you could just return to this golden era, you might want to keep an eye on Blazing Strike published by Aksys Games and developed by RareBreed Makes Games.

We first heard about this one back in May and now in an update, the team has released a first look trailer. It’s not hiding the fact it takes plenty of inspiration from the classics such as Capcom’s Street Fighter series: