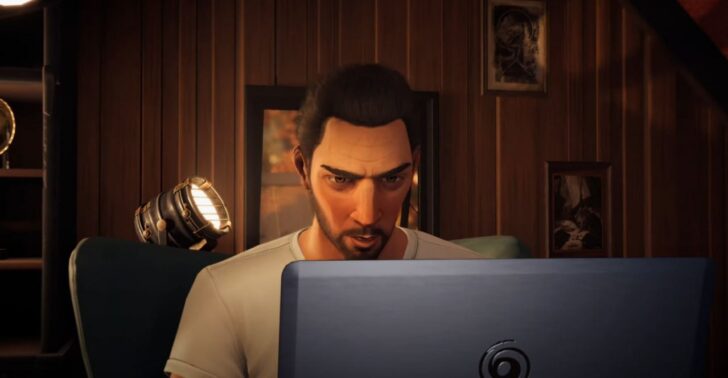 A particularly intriguing announcement earlier this summer was Alfred Hitchcock – Vertigo, published by Microids and developed by Pendulo Studios (Blacksad: Under the Skin). It’s bold taking on a name that’s so iconic in film, not to mention producing a game that’ll seemingly have its own original spin on the story.

As you can see above there’s a new story trailer that’s been released ahead of the upcoming Gamescom online event. It shows us a good deal more footage than the previous teaser, setting up some core characters and the overriding mystery that’ll seemingly drive the narrative. It also confirms that while PC will hit the original release target of this year, console versions (including Switch) are now due in 2022.