‘All Aksys’ Showcase Event Will Feature At Least 7 Switch Games 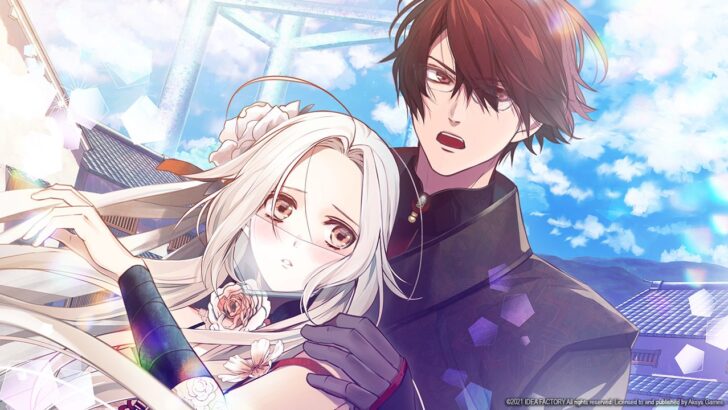 Yes, Switch sure has games.

Aksys Games is a publisher that’s brought a lot of games to Switch, earning plenty of fans in the process. Now the company has confirmed that it’s planning an ‘All Aksys’ (yes, we see what they did there) showcase event. It’ll be taking place on the company’s Twitch channel – AksysGames – on 6th August at 9am Pacific / noon Eastern / 5pm UK / 6pm CEST.

The event ‘will reveal a slate of new titles’ and also new looks at confirmed games; in the latter category the following upcoming Switch releases will all feature: