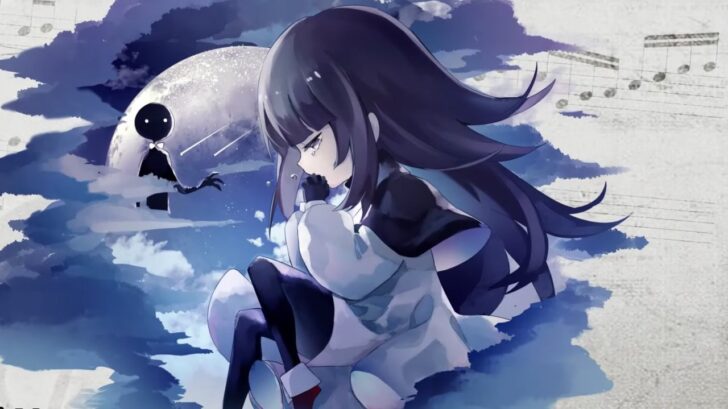 When we reviewed Rayark and Flyhigh Works’ Deemo back in September 2017, we praised it for being a fantastic rhythm game with an incredible soundtrack and fun mechanics. It was already pretty great value for money back then, but now, almost four years later, it’s just getting better and better.

A newly released update for the game, taking it to Version 1.8, adds another 18 tracks to its library. These new songs take the grand total up to a whopping 323, a considerably higher figure than the 200-or-so tracks available at launch.