Alone, A 2D Puzzle-Platformer Inspired By BoxBoy!, Hopes To Launch On Switch 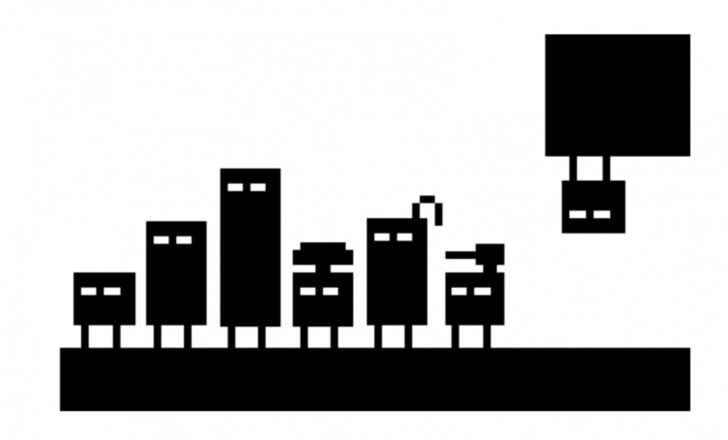 A new 2D puzzle-platformer called Alone hits Kickstarter next month, and if you’re a fan of minimalistic games that prioritise interesting gameplay mechanics over unnecessary bells and whistles, you’ll probably want to keep an eye out for it.

The first full game from solo developer Connor Warrington, Alone has been in the works since 2016. It tasks players with switching between a number of different characters, each with unique traits, in order to find a path to each level’s exit – Warrington says that it’s “loosely inspired by BoxBoy!“, and we’re certainly getting that vibe from the gameplay footage above.