Alveole Is A Minimalist Puzzle Game About Running, Coming This September 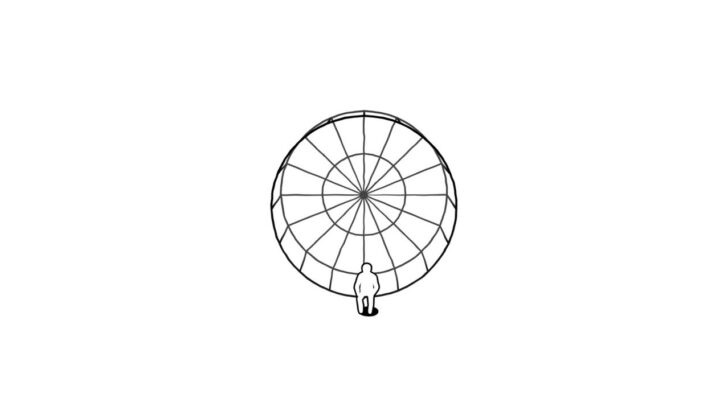 Alveole, a short, experimental puzzler coming to Switch on September 1st, has only one mechanic: running.

As the faceless outline of a person, you’ll be locked in an “imaginary cage”, according to the developers, and you must “understand how to use this opportunity when the whole world around consists of hints.” The game was originally developed during a hackathon where the theme was “cage”, and eventually became a full-fledged release.