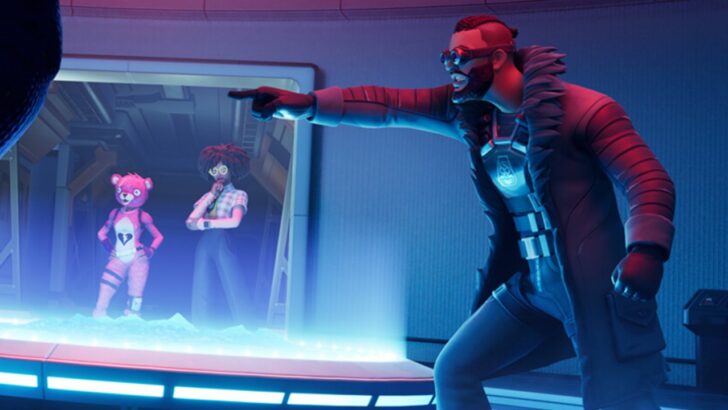 Yesterday, Epic Games unveiled Fortnite‘s brand new ‘Imposters’ mode – a new way to play which, let’s face it, is identical to Among Us. Epic’s world-dominating battle royale game has never been shy of taking other people’s ideas for its own, but yesterday’s announcement caused quite the stir for just how blatant everything was.

Understandably, then, some of the creative folk behind the real Among Us aren’t best pleased with how the situation has gone down. As spotted by Eurogamer, several key figures behind the creation of Innersloth’s social online multiplayer hit have spoken out on Twitter to express their frustration or vent their feelings.