Among Us Has Been Localised Into Irish 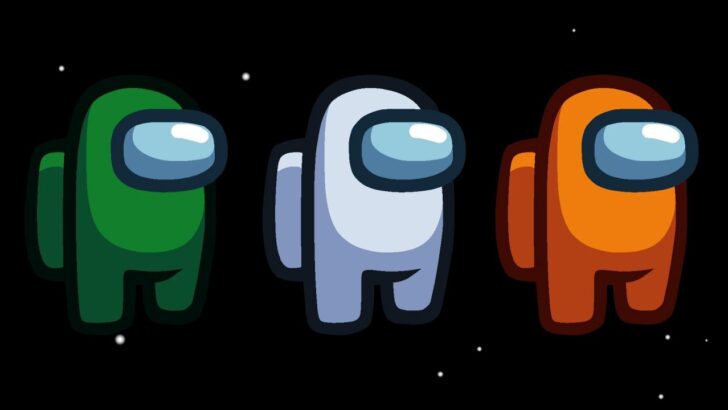 Among Us‘ success continues to grow, and one of the measures of success is just how many official translations something has — including minority languages and languages that aren’t even spoken any more, like Harry Potter’s Latin, Ancient Greek, and Scots translations.

According to its Steam page, Among Us supports 12 languages so far, including Korean, Brazilian Portuguese, and Russian, but now they can add “Gaelige” to the list — the language of Ireland.