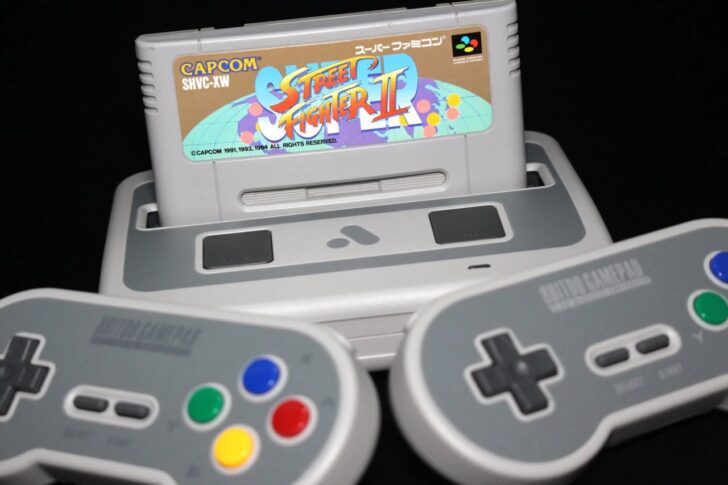 Analogue — the company behind luxurious retro consoles such as the NES-based Analogue NT Mini and the upcoming Analogue Pocket and PC Engine / TurboGrafx-16 console, the Duo — have announced a restock of two previous systems, plus its DAC converter which makes a digital signal play nice with analogue displays.

The diminutive Super NT and the Mega SG (which play SNES/Super Famicom games and Mega Drive/Genesis games respectively) are due to be restocked and available to order on the company’s website from 11am ET / 8am PT / 4pm BST / 5pm CET, as announced via Twitter: