Anniversary: The SNES Launched In North America 30 Years Ago 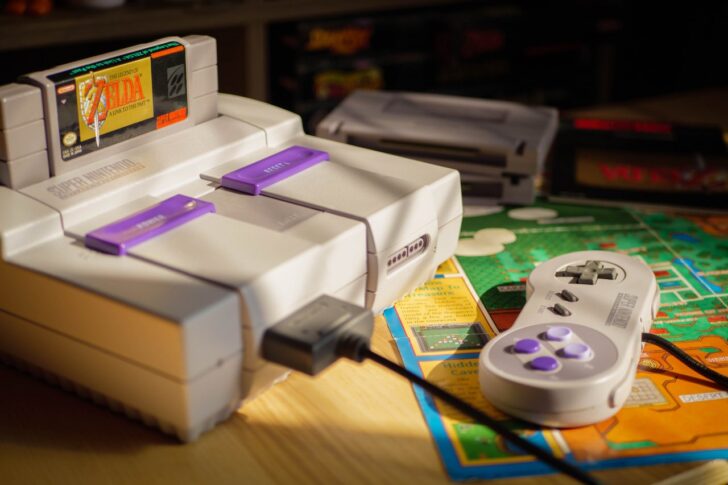 Excuse us while we crumble to dust.

On this day 30 years ago, the Super Nintendo launched in North America. Does that make you feel old? Because we feel positively ancient.

The release followed hot on the heels of the Japanese launch of the Super Famicom in November 1990, with American gamers getting a redesigned console which swapped the lush curves of the Japanese model for a more boxy look, courtesy of Lance Barr (who also created the NES design a few years previously). While the redesign continues to trigger debate even today (Europe got the same case as Japan, thankfully), there’s no denying that the US SNES holds many iconic memories for the millions who owned it – just check out our list of the best SNES games ever, as voted for by you, the general public.