Apocalyptic Shooter ‘Remnant: From The Ashes’ Gets A Switch Release Date 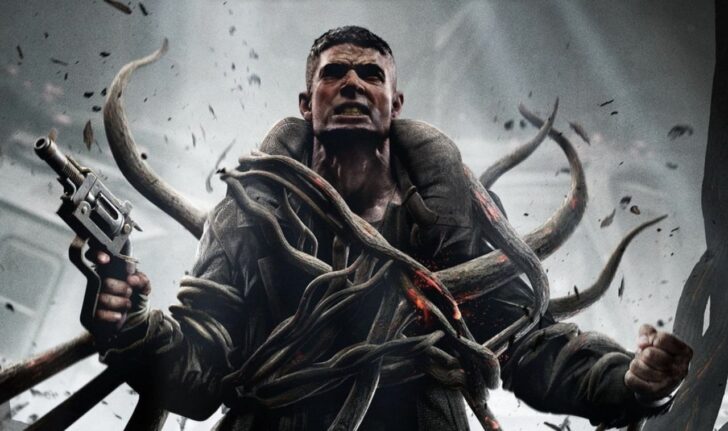 Three years after its launch elsewhere.

The game originally launched back in 2019 for PS4, Xbox One, and PC, with a direct sequel currently in the works. It takes place in a world that’s been “thrown into chaos” by beings from another dimension, and it’s up to you to adapt and survive in four unique worlds with up to two additional players.