Apple Made More Profit From Games In 2019 Than Nintendo, Sony And Microsoft Combined 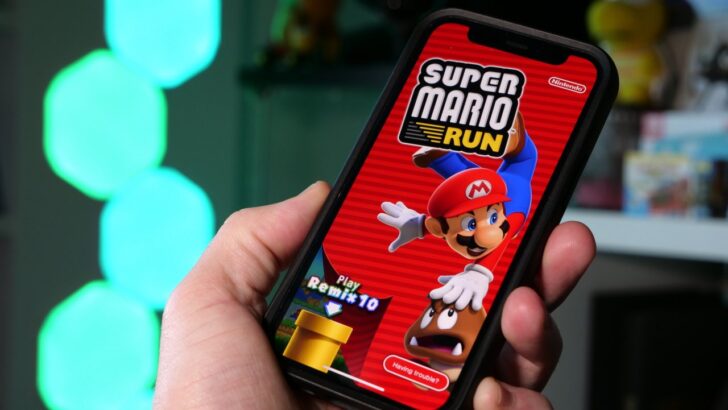 Despite not making any of its own.

Nintendo’s buoyant position in the video game market is good news for long-time fans of the Japanese company. After weathering the storm of the Wii U era, Nintendo’s refocused ‘hybrid’ strategy has paid off handsomely, with Switch still one of the hottest tech products on the market, even after more than four years on sale. This week, the company releases the Switch OLED, an iterative update that should bolster hardware sales as we move into 2022.

However, a recent report by The Wall Street Journal puts Nintendo’s success into perspective. According to the news outlet, figures released as part of Apple’s recent antitrust trial reveal that in 2019, it made more operating profit from games than Nintendo, Microsoft, Sony and Activision Blizzard combined.