Arcade Archives VENDETTA Starts The Fight On Switch This Week 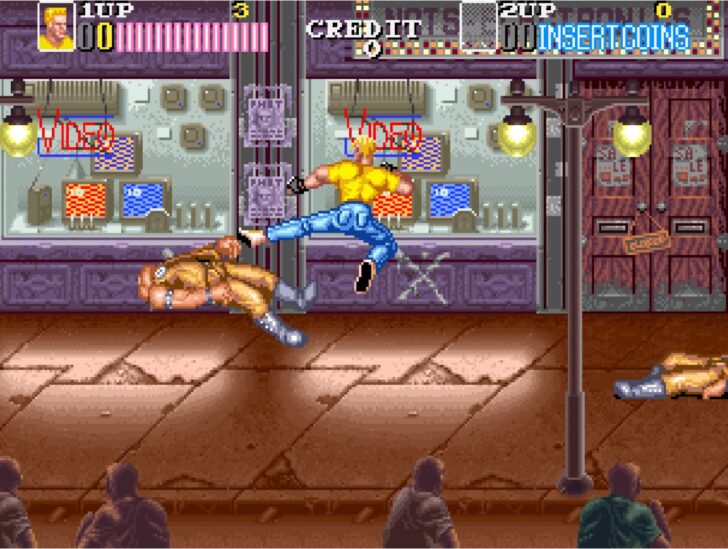 HAMSTER continues to serve up frequent classics on the Switch eShop, and this week it’s releasing Arcade Archives VENDETTA. This was a Konami arcade from the early 1990s that was actually a sequel, known as Crime Fighters 2 in Japan. A couple of members of the Nintendo Life team are particularly pleased about this one.

A sidescrolling beat ’em up, you choose one of four characters for taking on a bunch of foes from the ‘Dead End Gang’. The eShop conversion will support 1-4 players if you want to play it with some buddies.