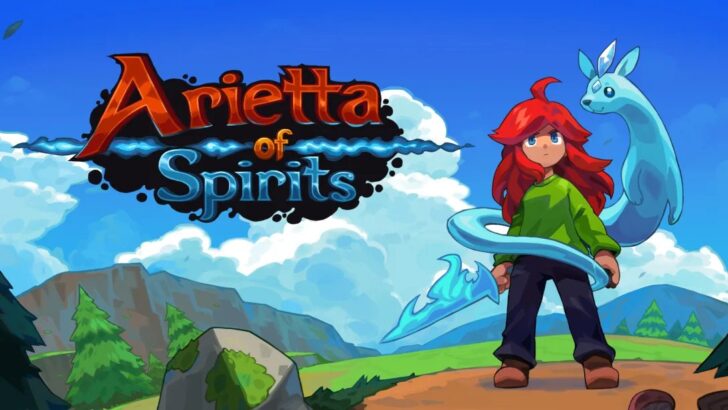 Arietta of Spirits popped up on our radar during the recent Summer Game Fest / E3 week, with the game featuring in Day Two of the Guerrilla Collective Showcase. It now has its Switch eShop release details – a demo is due to arrive today (13th August), with the full game releasing on 20th August priced at €19,99 / $19.99 / £17.99; pre-orders up to 19th August will have a 10% discount.

With a top-down view and some nice chunky pixels, it’s an adventure title that promises plenty of exploration and storytelling; you can see some of its official pitch below.