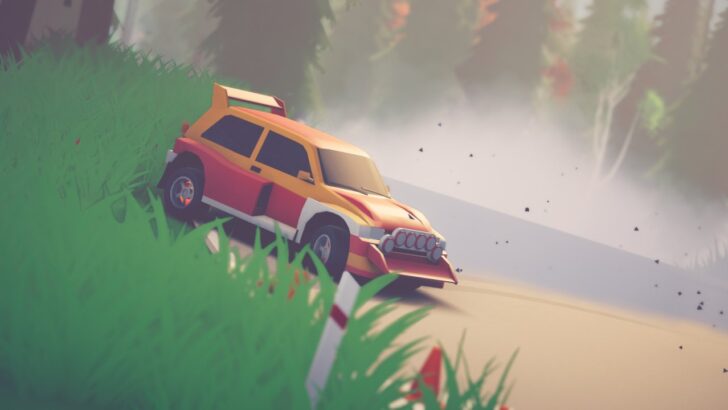 It was back in Nintendo’s April Indie Showcase that it confirmed art of rally, by Funselektor, is heading to Switch eShop. Originally a popular release on Epic Game Store, it’ll land on Switch and other platforms with all of the previous DLC and the upcoming Kenya expansion, so there should be plenty to do.

The good news is it’s not far away, confirmed for launch on 12th August. You can see some game details, and the Switch-specific trailer from earlier in the year, below.