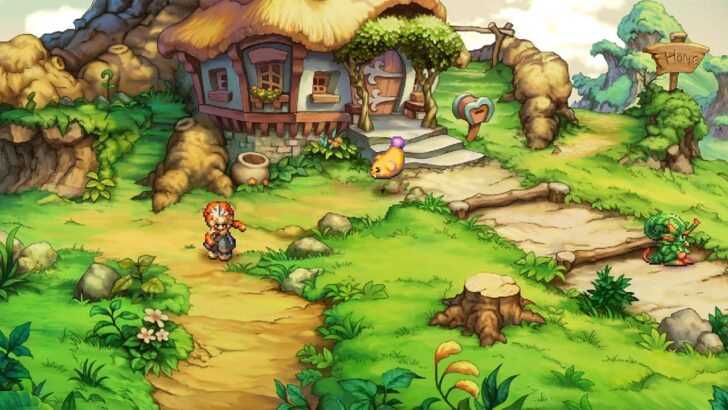 A great year for Mana fans.

This year, Square’s beloved fantasy RPG series, Mana, is celebrating its 30th anniversary. The series’ first game, Final Fantasy Adventure, first launched in Japan in June 1991, before eventually coming to North America later that year and to PAL regions in 1993.

Of course, Nintendo Switch owners have recently been treated to a rerelease of Legend of Mana, a spin-off of sorts that first appeared on PlayStation back in 1999-2000, and it is this release that stars as the focus of a new video shared by Square Enix.