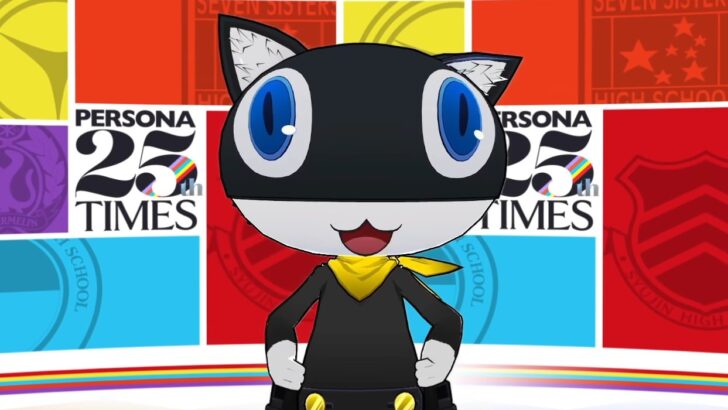 Anime, concerts and more to come!

The Persona series is currently celebrating its 25th anniversary, and as you might recall, Atlus has teased seven projects.

The first reveal is tied to Persona anime and music. Anniversary ambassador Morgana revealed in the first “Persona 25th Times” broadcast that all of the past Persona anime would be made available for streaming in Japan. This includes the following titles: