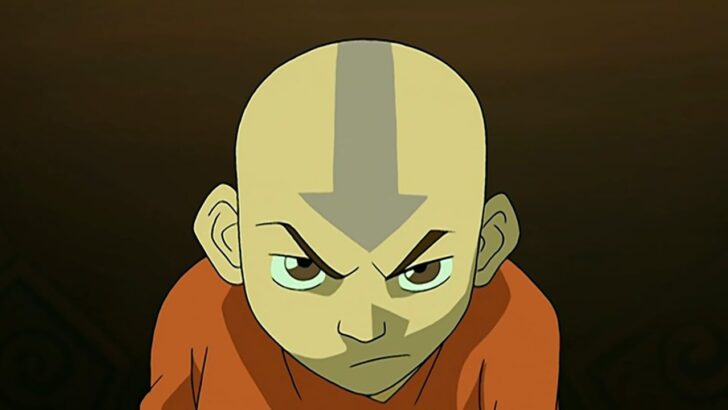 A new game could be coming.

Fans of the American anime-style cartoon series Avatar: The Last Airbender could be getting a new game soon.

A listing on Amazon Japan has seemingly revealed an unannounced game titled ‘Avatar: The Last Airbender – Quest for Balance‘. It’s apparently coming to the Nintendo Switch and PlayStation 4 according to the website and has a release date of November.