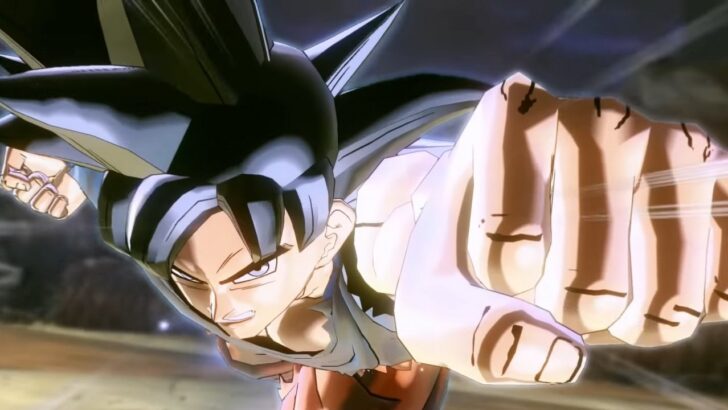 Bandai Namco is still supporting its 2016 title Dragon Ball Xenoverse 2 with regular content updates. The latest announcement is the reveal of a new (but familiar) DLC character.

After asking players what new warrior they would like to see added, the next warrior has been officially confirmed as Ultra Instinct -Sign- Goku from the Dragon Ball Super series. He’ll be added to the game as DLC at some point this summer, and to go with it is a new trailer: