Bayonetta 3 Finally Gets A New Trailer, Out In 2022 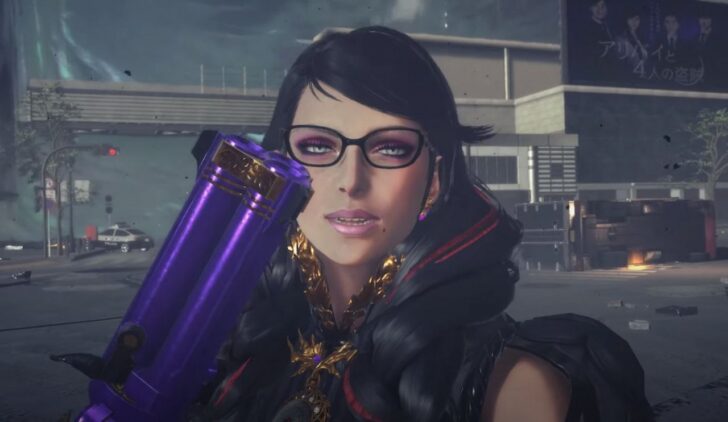 Another new hairstyle, and lots of action.

It’s been over four years since it was announced and with no meaningful updates since, but Bayonetta 3 was given the big finale in today’s Nintendo Direct. In typical PlatinumGames style the trailer starts off vague and drops a tease related to Astral Chain, before everyone’s favourite Witch makes her entrance.

As you can see in the trailer above it has a lot of the hallmarks of its predecessors, including huge battles between skyscraper-sized demons and more fast-paced combos on the ground. There are also some snippets of big set piece moments, which are also so crucial to the series.