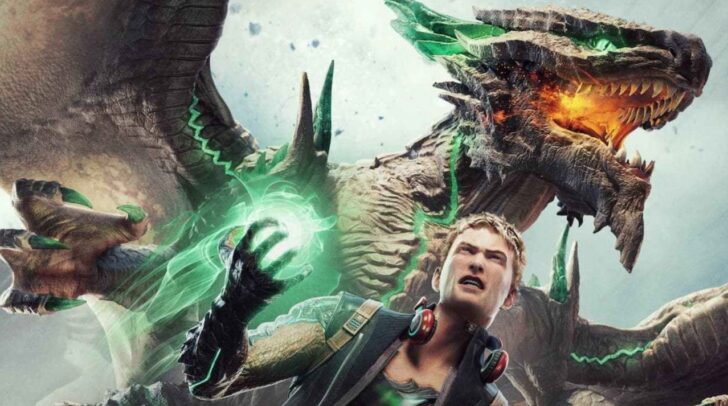 And the links don’t end there…

The Bayonetta 3 Nintendo Direct trailer began like a scene out of Astral Chain and ended up looking more like something from PlatinumGames’ cancelled action-RPG Xbox project, Scalebound.

Why, though? As highlighted by former Scalebound creative producer, JP Kellams on Twitter – it’s quite possibly because Bayonetta 3’s director, Yusuke Miyata, was the lead designer of the axed Xbox exclusive.