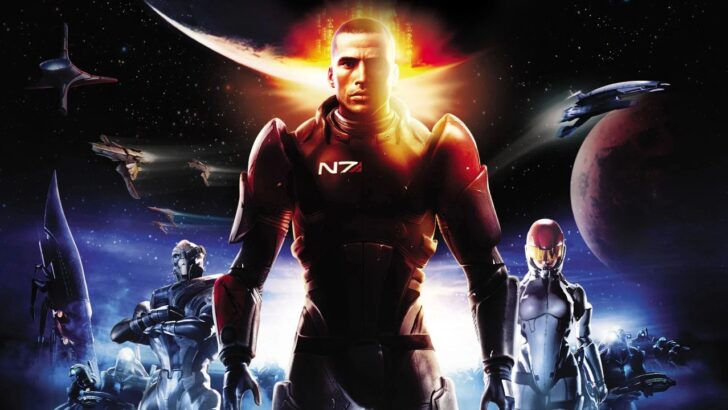 But cartridge costs and sales forecasts got in the way.

In 2012, Electronic Arts released BioWare’s third entry in the Mass Effect series on the Wii U. While we’ve not seen Commander Shepard appear on a Nintendo platform since then, there were apparently plans prior to this for a spin-off on the Nintendo DS.

Ex-BioWare producer, Mark Darrah, revealed a lot of juicy information about the project titled Mass Effect: Corsair during a chat with the YouTube channel MinnMax (thanks, IGN). The same team was also responsible for Sonic Chronicles: The Dark Brotherhood.