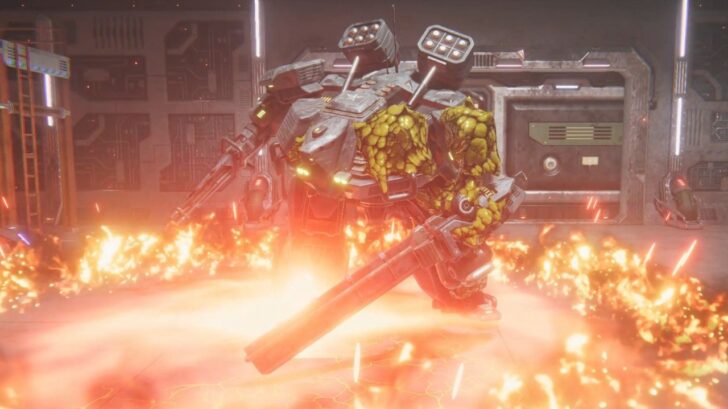 Blowfish Studios and developer Drakkar Dev have announced that Blackwind is aiming to launch on Switch and other platforms in Q4 2021.

The game is a sci-fi action-platformer that puts players in the shoes of James Hawkins, an “unlikely” hero and the only hope for the planet of Medusa-42. The planet is under attack from an alien horde and – you guessed it – it’s up to you to head out onto the frontlines to push back against the alien threat, making use of your ship’s handy AI system, Blackwind.