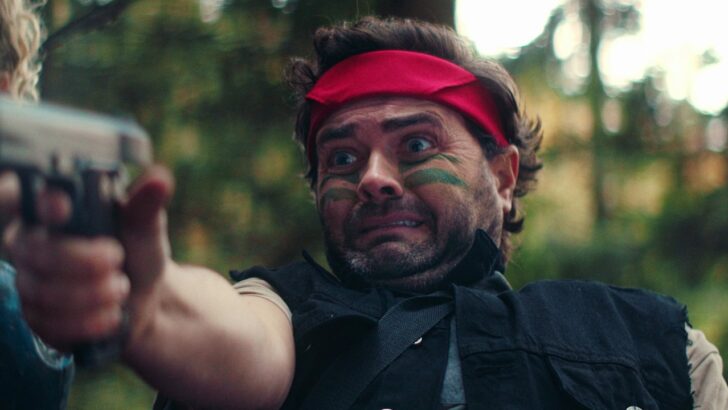 Don’t give them ideas…

Wales Interactive has established itself as the name in FMV games of the modern era, blending TV and film-style production with player choice and gameplay. On Switch it’s released a number of titles including Maid of Sker and Five Dates, and has confirmed its next release – Bloodshore – for a November arrival on the eShop.

The basic concept is Twitch x Hunger Games, it seems to us, and Wales Interactive has teamed up with multiple partners for what is clearly an ambitious project.