Blossom Tales Sequel To Be Published By Playtonic Next Year 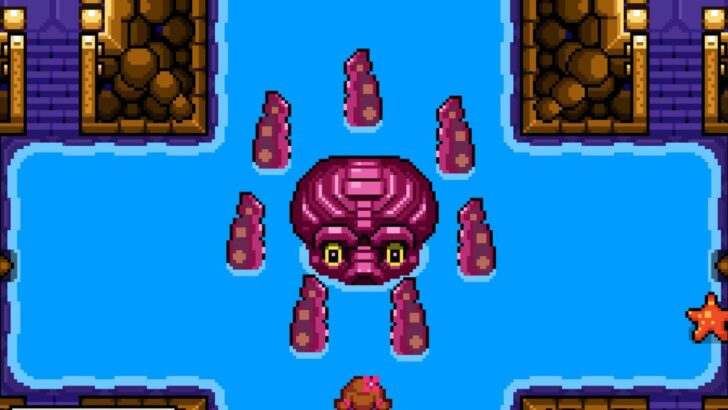 Playtonic — the folks behind Yooka-Laylee — just announced their publishing arm, Playtonic Friends, and now they’re announcing their next title: Blossom Tales 2: The Minotaur Prince, a sequel to the original Zelda-inspired adventure game by Castle Pixel.

“Think A Link to the Past meets Princess Bride” is the pitch for Blossom Tales 2, with the developers focusing on “marrying fun gameplay with memorable storytelling”. The sequel is a love letter to retro action-RPGs, which is very much in Playtonic’s wheelhouse — take a look at these screenshots to get a feel for the game and its inspirations: