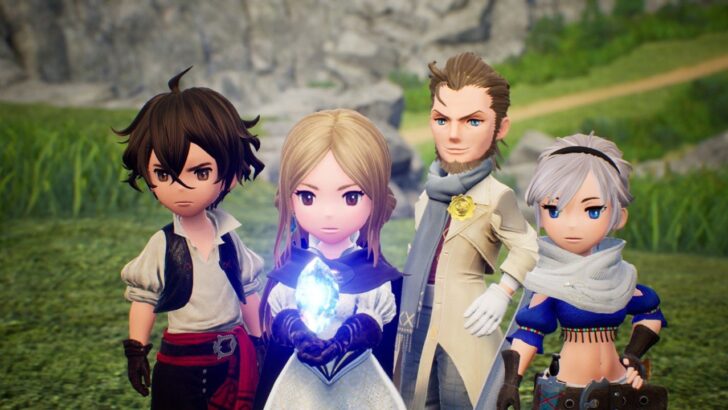 The original game is still out in front.

Bravely Default II for the Nintendo Switch is currently on track to become the best-selling entry in the series. According to a Square Enix PR, the February 2021 release has now sold more than 950,000 units worldwide.

While this might not seem like much to get excited about compared to certain other Nintendo Switch releases, this is a big deal for Square Enix’s classic-style JRPG series. The original Nintendo 3DS sold just over 1 million units in its lifetime, and Bravely Default II is already on track to surpass this amount in less than a year.