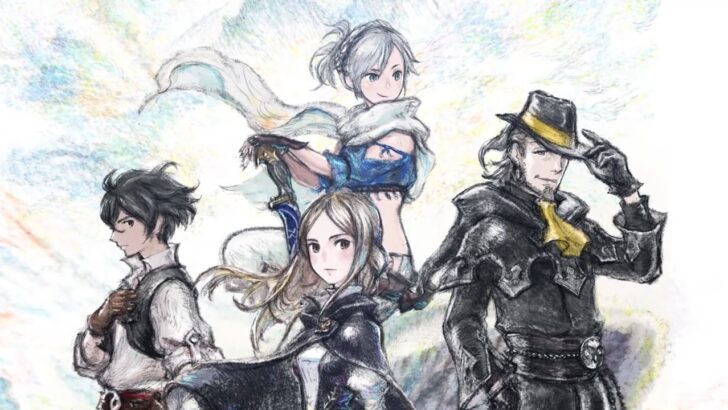 Just don’t expect too much…

Bravely Default II might have only just arrived on the Nintendo Switch, but questions are already being asked about future console entries in the series.

In this week’s issue of Famitsu, series producer Tomoya Asano has reiterated how there’s currently nothing actively in development on the console front in terms of new games. In saying this, he still expects next year’s 10th anniversary of the series to be a “little more active” than usual, and fans should look forward to it.