Canceled Mass Effect Game For Nintendo DS, Corsair, Would Have Players As A “Han Solo” Kind Of Pirate 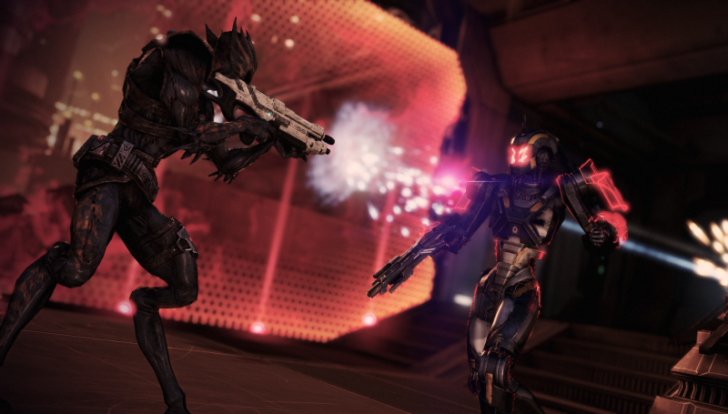 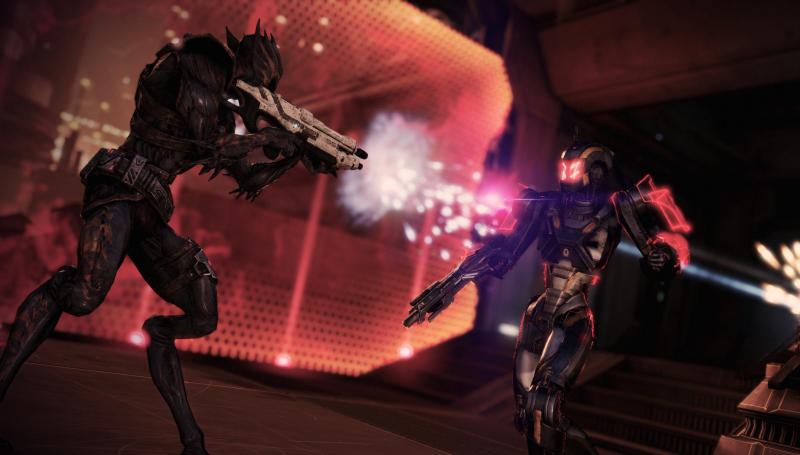 With the Mass Effect Legendary Edition bringing newcomers and veterans of the franchise back to the Normandy that we all know and love, a galaxy filled with turians, quarians, and those jerks at Cerberus is on a lot of people’s minds, but what about a canceled Nintendo DS project called Mass Effect: Corsair? Former BioWare producer Mark Darrah recently revealed details about the spinoff that never quite made it off of the ground.

When talking to our friends over at MinnMax, Darrah talked a little more about Mass Effect: Corsair, a spinoff experience that was projected to come out on Nintendo DS, but never saw the light of day. “It was a DS game, it was going to be like a first-person [game] where you fly around a ship,” he told the show. He added that he couldn’t remember exactly which part of the galaxy it was going to take place in but that it was somewhere “pirate-y,” which most likely means somewhere either in Omega or somewhere else in the Terminus system (assuming it’s in the same place as the trilogy and not Andromeda, given its timeline). “It was going to be a combination of sort of Privateer and Star Control. So you would have a ship, you would independent, you would be more like a Han Solo character, not a Spectre. You would be flying around, picking up cargoes, exploring; you could explore and then sell that information back to the humans and the Human Alliance and be like ‘yeah, there’s a planet ‘x’ here’ and they’d be like, ‘great, here’s money.'”

He added that the team had flight controls all planned out but nothing much more beyond that. BioWare was still focused on how the IP would work within the universe transferred into a handheld device, but it looks like it just wasn’t meant to be. “The problem is,” he added, “was that the economics of the Nintendo DS are just terrible. So like Sonic Chronicles was on the most expensive cartridge that was available on that console, it costs the cost of goods at $10.50.  And then that retails for 30 bucks, right? So you know, 30 minus 10; there’s only 20 bucks left, and you haven’t even taken your retailer’s cut, so it’s just squeezing.”

Darrah said that at the end of the day, that was the biggest problem working against Mass Effect: Corsair – it wasn’t cost-effective. Electronic Arts, at the time, was projecting sales to not exceed 50,000 units, a number that Darrah said was “complete nonsense,” and that ultimately, the decision to cut was made. He did add that the pirate story, a story that he later placed as centered possibly around Batarians, probably would have been approved by former BioWare head Casey Hudson at the time, but at the end of the day, it just didn’t really fit exactly as needed with the IP, especially when looking at the importance of FTL and how that works in this particular universe.

There was a Mass Effect mobile game that eventually came out (called Mass Effect: Infilitrator), which was about as terrible as you’d imagine, but by that point, most of the team attached to Corsair went on to work on other projects like Jade where Darrah was on Sonic.

You can learn more about what Darrah had to say about Mass Effect, Dragon Age, and more right here.