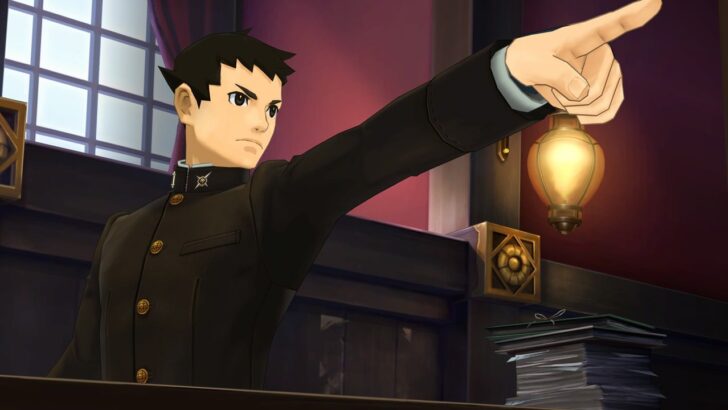 Fill out a survey and get a free wallpaper.

This week marks the release of The Great Ace Attorney Chronicles on the Nintendo Switch and multiple other platforms – we’re big fans of the game by the way. As part of this release, Capcom has opened a survey that’s available until 30th September, allowing fans to share their thoughts about this game and the series in general.