Castlevania Advance Collection Is Out Today On Nintendo Switch eShop 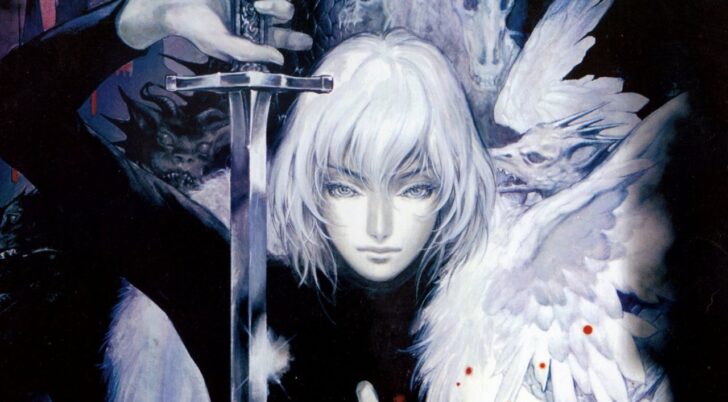 It’s not exactly been a secret, courtesy of multiple rating listings, early retail pages and the appearance of official art, but Castlevania Advance Collection is indeed coming to Switch eShop. In fact, it may on the eShop by the time you read these words, as it’s one of those lovely ‘out shortly after the presentation’ moments from today’s Nintendo Direct.

This is a rather nice follow-on to Castlevania Anniversary Collection of course, which previously brought various other entries to the Switch. The Advance Collection is focused primarily on the highly regarded Game Boy Advance trilogy of titles – Castlevania: Circle of the Moon (2001), Castlevania: Harmony of Dissonance (2002), and Castlevania: Aria of Sorrow (2003). As a nice extra it also seems to throw in Castlevania: Dracula X (Vampire’s Kiss in Europe), so once again that’s a lot of Castlevania to dig into.