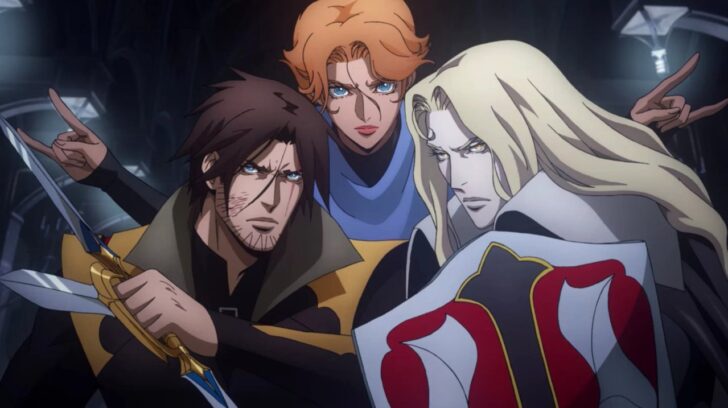 “Netflix is changing the animation industry”.

Anime and animations inspired by that Japanese output have had global fans for years, though with the rise of streaming we’ve seen more viewers discover the medium. In more recent times Netflix has been jumping on board to bring even more mainstream attention, with Castlevania being its first exclusive run and a particular highlight – it’s been hugely popular across four seasons and there is a new series on the way.

The company behind that series, Powerhouse Animation Studios, has now inked a deal to strengthen its partnership with Netflix (via Deadline). It’s a non-exclusive ‘first-look’ deal, typical of an arrangement that Netflix has with assorted other production studios; in practice it’s likely to lead to most of the studio’s output continuing to find its way to Netflix.