Charity Speedrunning Marathon ‘Games Done Quick’ Is Back For The Summer 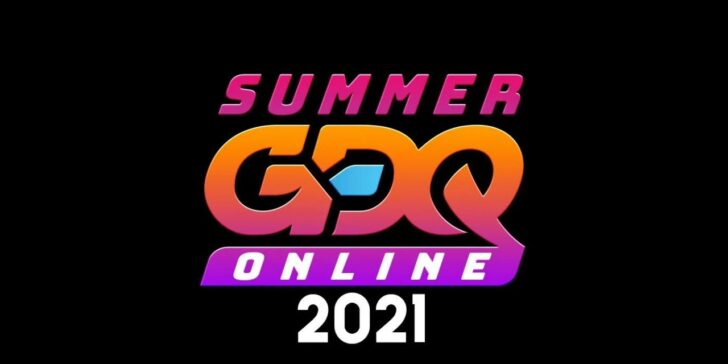 Proceeds will go to Doctors Without Borders.

Imagine going back in time, to an eight-year-old version of yourself who can’t beat that last boss in the Zelda/Metroid/Mario game you got for Christmas, and nonchalantly telling that frustrated pre-teen that, one day, someone would be able to beat the entire game in under 15 minutes. Presumably, then you would step back into the timestream, cackling evilly as the child cries. Wouldn’t that be fun?

Anyway, all that is to say that speedrunning — the act of completing a game as fast as humanly possible — is one of the greatest feats of civilisation to date, and Games Done Quick, the week-long charity fundraising marathon, is back with Summer Games Done Quick.