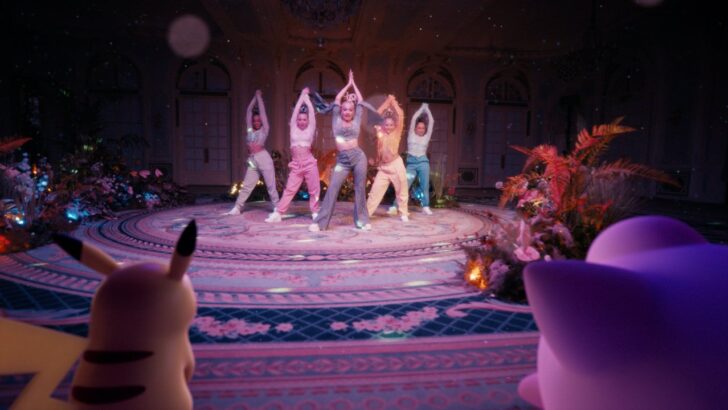 Jigglypuff at the Savoy.

The Pokémon Company has been going big with its 25th anniversary celebrations, and not just with upcoming game releases. A high profile project has been its year-long music collaborations, which are all gearing up to a ‘P25 Music’ album release this Autumn / Fall. Before now it’s included tracks like Electric by Katy Perry.

The latest track to be unveiled is performed by BRIT award winner Mabel; you can watch it above. Called ‘Take It Home’, it’s a relatively breezy track that drops a Jigglypuff and Pikachu into the music video; it’s another slick effort.