Check Out the Biggest Game Reveals From Nacon Connect 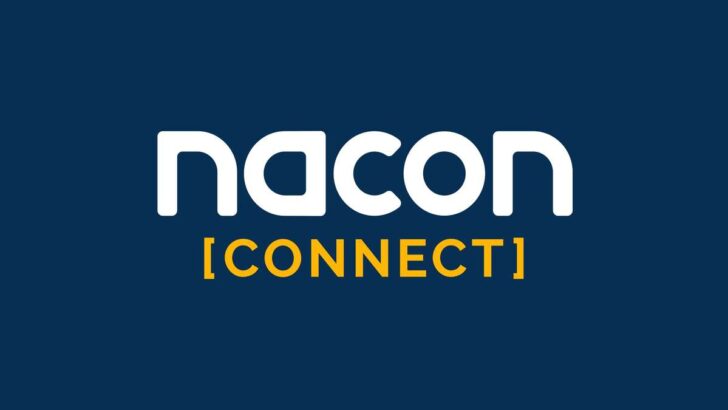 We just wrapped up our biggest event of the year with the Nacon Connect livestream, featuring a huge line-up of games for 2021 and beyond. We even got to premiere our officially licensed Revolution X controller, designed for competitive players! To give you a better idea of what’s coming to Xbox One and Xbox Series X|S, we have prepared a selection of our biggest announcements right here.

While we’re keeping a few things under wraps for now, there is already a lot to uncover from this cinematic trailer. First, the location. After Oahu and Ibiza, TDU Solar Crown takes place in Hong Kong, with the team at KT Racing recreating the full island at a 1:1 scale. Second, we are sticking to the core of TDU with open-world racing, luxury cars, living the high life, and more. Third, we have had a first glimpse at the Streets and Sharps, rival clans which will be at the heart of our story. And finally, a release date: Test Drive Unlimited Solar Crown is planned for September 22, 2022 on Xbox Series X|S and Xbox One.

It’s been a year already since Session, a skateboarding simulation, arrived on Xbox One through Game Preview. Today, the team at crea-ture studios is proud to deliver a major update, adding a new skateshop in Philadelphia, the famous Black Hubba in New York, but also new game modes such as “Skate or Dice” and a more complete replay editor to create your clips and share your gnarly sessions with the world. There still is a lot we want to add for the game’s full release, but until then, you can continue to play Session in Game Preview and even try it for free for two hours!

Meet the heroes of Vampire: The Masquerade – Swansong

Vampire: The Masquerade – Swansong is a narrative RPG from Big Bad Wolf Studio, where you play as 3 Vampires from different Camarilla clans. After introducing Leysha last month, today the spotlight shines on Galeb, one of the oldest and most feared Vampires in Boston. Power, wealth, immortality, at one point or another, Galeb has had it all, yet he’s left wanting, grasping for something he’s lost. Or perhaps it was never there to begin with. Discover how our 3 playable characters’ stories intertwine and decide the fate of Boston when Vampire: The Masquerade – Swansong releases in February 2022 on Xbox Series X|S and Xbox One.

SteelRising is an action game from Spiders Studio, set during the French Revolution. You will play as Aegis, a state-of-the-art automaton working under Marie-Antoinette’s service. King Louis XVI has gone mad and unleashed his army of robots on the people of Paris, and you are the best chance the Revolution has. Aegis was not designed for war, so keep in mind every encounter can be deadly, and only patience, observation, and reflexes will help you defeat the odds. SteelRising will release in 2022 on Xbox Series X|S.

The Nacon Connect celebrations don’t end here: you can learn more about these games and many others on our Twitter, Facebook, and YouTube channels, and for a limited time you can also head over to the Microsoft Store for discounts on a wide selection of our titles!