Check Out This Forgotten Donkey Kong Country Comic From The UK 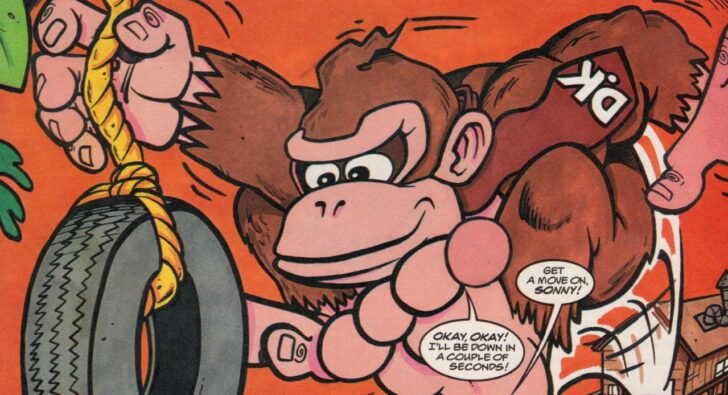 Warning: Lots of images contained within!

Here’s a bit of Donkey Kong trivia for you, and no mistake.

The Donkey Kong Jungle Action Special was an officially licensed British comic based on Donkey Kong Country for the SNES and published in 1995 by Fleetway Editions. Richard Burton (no, not that one) is listed as the Managing Editor – comic fans might recognise his name from the British sci-fi comic 2000AD, as well as the successful UK publication Sonic the Comic, which was also published by Fleetway.