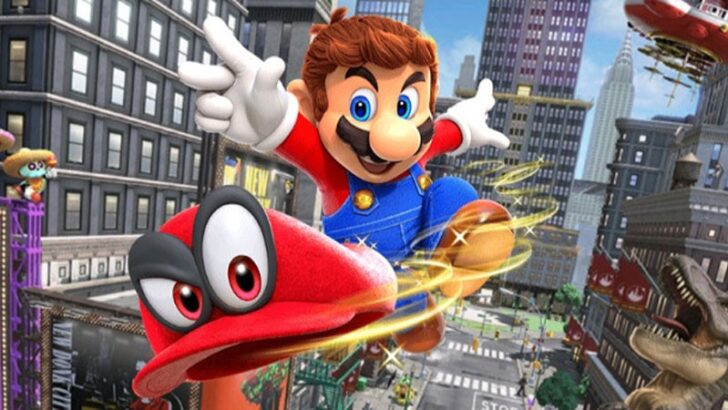 Shigeru Miyamoto crashed today’s Nintendo Direct to make some big announcements regarding the Mario animated movie from Illumination Entertainment. Not only did Miyamoto drop the planned release timeframe of the film, but an exact date for North America. He also revealed the star-studded cast of the movie.

Holiday 2022 is when the feature-length Mario movie will hit theaters worldwide. It premieres in North America on December 21, 2022, with dates for other territories to be announced later.

Along with the premiere timing, Miyamoto revealed a large chunk of the cast, which was:

Those worrying whether the traditional voice of Mario has been left out, fear not! Charles Martinet, who has been the voice of Mario and other Mushroom Kingdom residents for years, will appear in “surprise cameos” throughout the movie.

What do you think of the cast for the Mario movie? Who do you think is going to steal the scenes they’re in? Let us know in the comments!