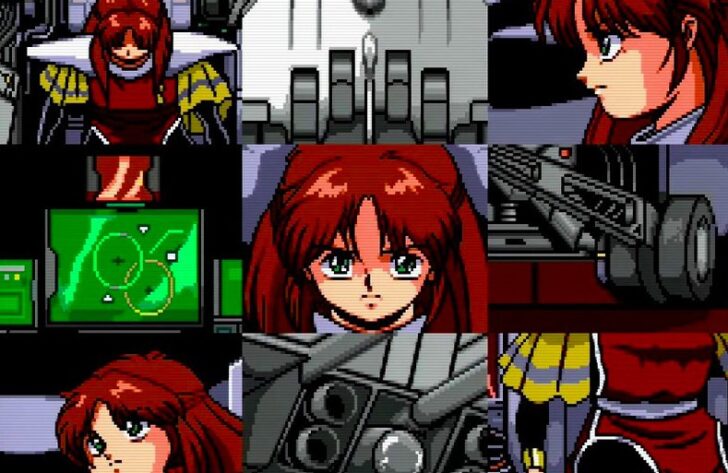 With translated cutscenes and improved modes.

Gleylancer is a name that immediately catches the eye of those in our team with a love for retro shooters, so the rather pleasing news is that publisher Ratalaika Games is bringing an improved version to the Switch eShop; it launches on 15th October priced at £5.99/ €5,99/ $6.99USD.

When originally released on SEGA Mega Drive (or Genesis for those of you in North America) in 1992 it was Japan-only, though it did appear globally on the Wii Virtual Console 16 years later. It’s worth noting that original physical copies are rare and very expensive, though a reprint did help more collectors get a copy a few years back.