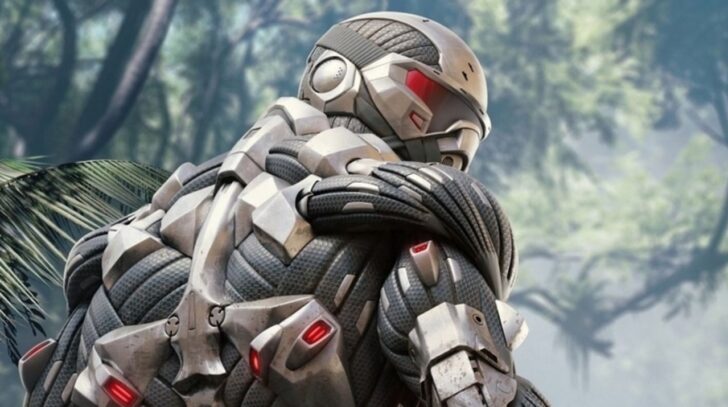 The question of ‘can it run Crysis’ was resolutely answered on Switch with the eShop release of Crysis Remastered last year; pleasingly we now also have Crysis Remastered Trilogy on the way to the eShop this Fall, including each entry being sold separately if you already have the first.

It remains slightly strange, with the trilogy being download only, that we’re also getting the first game at retail. Crytek has now confirmed that the cartridge version of that first entry in the trilogy will arrive on 28th September. Each copy will have an art card included, and in a promotion that reminds us of Charlie and the Chocolate Factory there’ll be 20 special autographed cards distributed randomly in the day one batch.