Crysis Remastered Is Getting A Physical Version On Switch 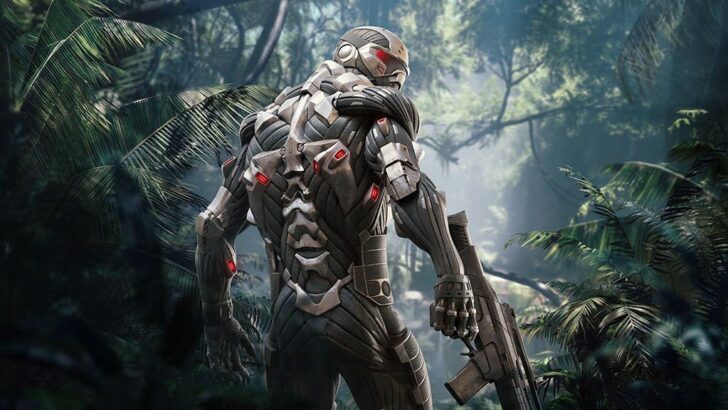 Alongside the Remastered Trilogy.

Crytek has announced that Crysis Remastered will soon be treated to a physical version on Nintendo Switch, more than a year after it initially launched as a digital title on the eShop.

The game first appeared on Switch back in July 2020 in a port that we described as being “more impressive than anyone could perhaps have realistically expected.” It’ll get a second lease of life at retail this fall, and physical copies will come with an exclusive bonus art card.