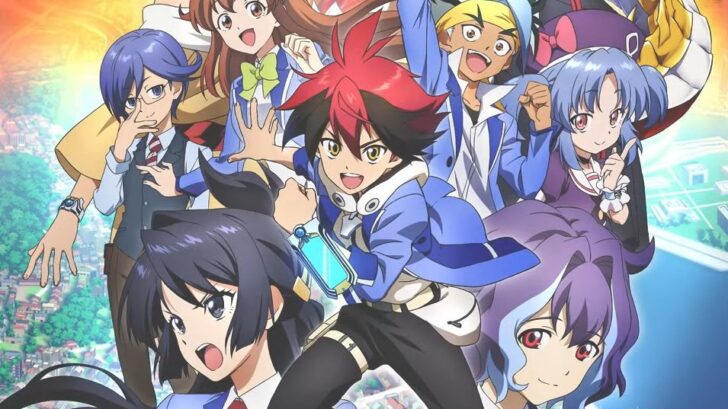 Update : Marvelous has now released a demo for this upcoming card battle game arriving on 10th August. So head on over to the Switch eShop and give it a try:

Original story : Cygames is releasing the Nintendo Switch version of its digital card game Shadowverse: Champion’s Battle in Europe and North America this summer. This developer, as you might already know, previously worked on the Nintendo published mobile title, Dragalia Lost.